Comprised of members from around the world, who are dedicated to the maintenance, preservation, restoration and appreciation of vintage and current station wagons. The club is managed by elected officers and a board of directors, with officers being elected annually. The ISWC sponsors one International meet per year, with the location determined by member input. The club newsletter, The Talegate is provided quarterly to members.

Remember, you don’t have to own a station wagon to belong to the ISWC, but you do need an appreciation for the Great American Family Car. Be sure to check out our Facebook page to connect and interact with other station wagon enthusiasts.

sta • tion wa • gon – an automobile that has a passenger compartment which extends to the back of the vehicle, that has no trunk, that has one or more rear seats which can be folded down to make space for light cargo, and that has a tailgate or liftgate. 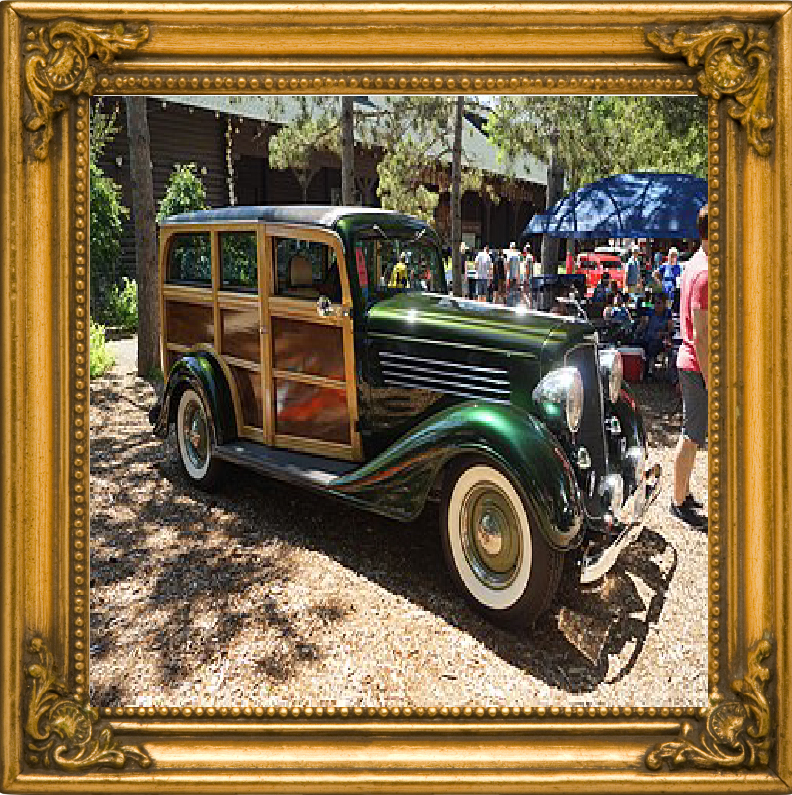 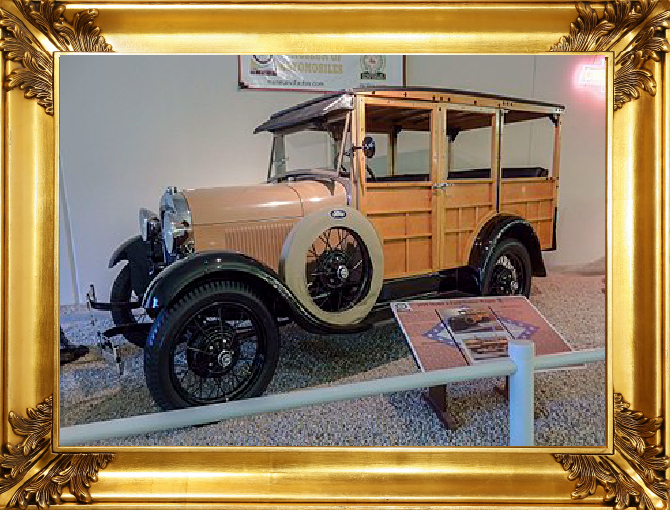 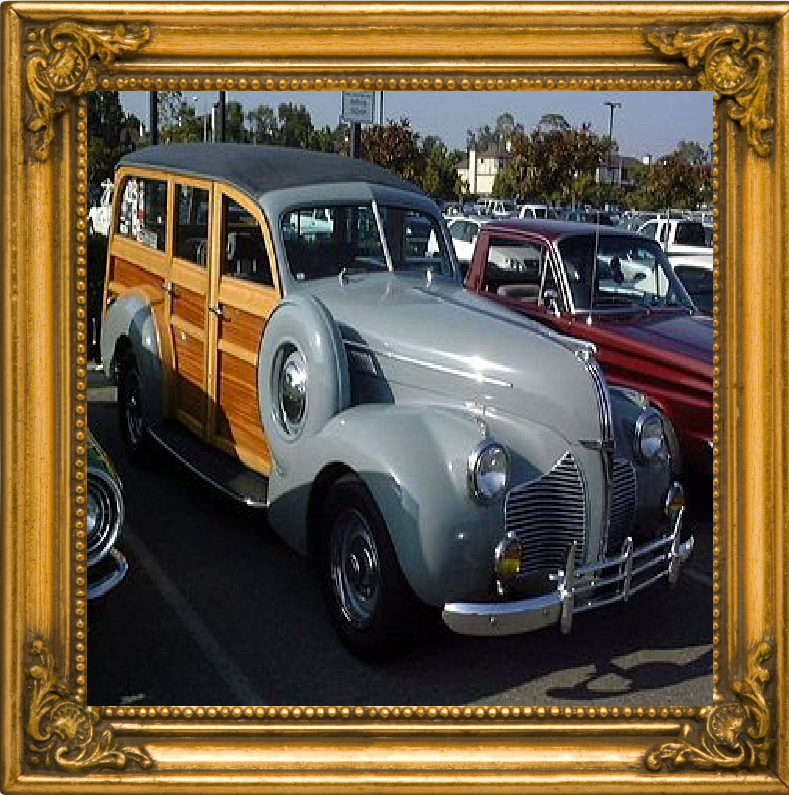 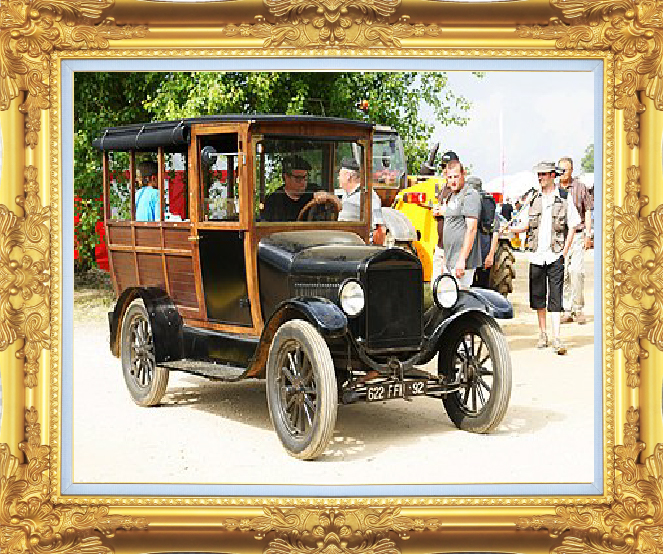 The History of the Station Wagon

A station wagon (US, also wagon) or estate car (UK, also estate), is an automotive body-style variant of a sedan/saloon with its roof extended rearward over a shared passenger/cargo volume with access at the back via a third or fifth door (the liftgate or tailgate), instead of a trunk/boot lid.

Reflecting the original purpose of transporting people and luggage between country estates and train stations,the body style is called an “estate car” or “estate” in the United Kingdom or a “wagon” in Australia and New Zealand.

The depot hackney or taxi, often on a Model T chassis with an exposed wood body, most often found around railroad stations was the predecessor of the station wagon body style in the United States. These early models with exposed wooden bodies became known as woodies.

In Germany, the term “Kombi” is used, short for Kombinationskraftwagen (“combination motor vehicle”).

The first station wagons were built in around 1910, by independent manufacturers producing wooden custom bodies for the Ford Model T chassis. They were originally called “depot hacks” because they worked around train depots as hacks (short for hackney carriage, as taxicabs were then known).They also came to be known as “carryalls” and “suburbans”.

Eventually, car manufacturers began producing their own station wagon designs. In 1923, Star (a division of Durant Motors) became the first car company to offer a station wagon assembled on its production line (using a wooden wagon body shipped in from an outside supplier).

The framing of the wooden bodies was sheathed in steel and coated with tinted lacquer for protection. These wooden bodies required constant maintenance: varnishes required re-coating and expansion/contraction of the wood meant that bolts and screws required periodic re-tightening. In 1922, the Essex Closed Coach became the first mass-produced car to use a steel body (in this case, a fully enclosed sedan body style).

The first all-steel station wagon body style was the 1935 Chevrolet Suburban. As part of the overall trend in the automotive industry, wooden bodies were superseded by all-steel bodies due to their strength, cost, and durability. By 1951, most station wagons were being produced with all-steel bodies.

This website uses cookies to improve your experience while you navigate through the website. Out of these, the cookies that are categorized as necessary are stored on your browser as they are essential for the working of basic functionalities of the website. We also use third-party cookies that help us analyze and understand how you use this website. These cookies will be stored in your browser only with your consent. You also have the option to opt-out of these cookies. But opting out of some of these cookies may affect your browsing experience.
Necessary Always Enabled
Necessary cookies are absolutely essential for the website to function properly. These cookies ensure basic functionalities and security features of the website, anonymously.
Functional
Functional cookies help to perform certain functionalities like sharing the content of the website on social media platforms, collect feedbacks, and other third-party features.
Performance
Performance cookies are used to understand and analyze the key performance indexes of the website which helps in delivering a better user experience for the visitors.
Analytics
Analytical cookies are used to understand how visitors interact with the website. These cookies help provide information on metrics the number of visitors, bounce rate, traffic source, etc.
Advertisement
Advertisement cookies are used to provide visitors with relevant ads and marketing campaigns. These cookies track visitors across websites and collect information to provide customized ads.
Others
Other uncategorized cookies are those that are being analyzed and have not been classified into a category as yet.
SAVE & ACCEPT
%d bloggers like this: